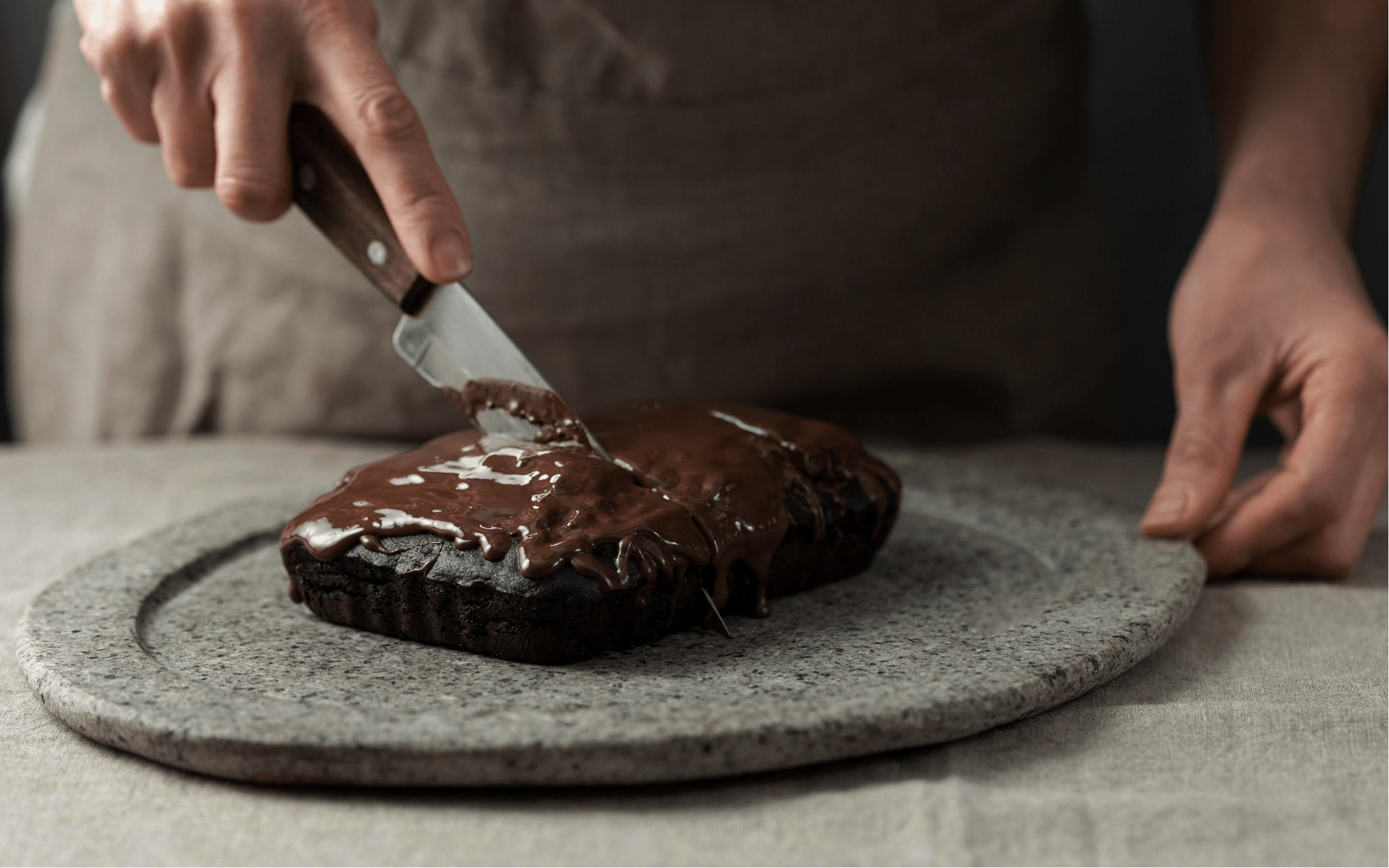 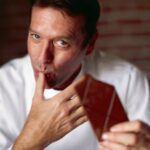 Without question, John Scharffenberger has made his mark on the food world. He has run several successful businesses, including a winery and a chocolate factory, and currently is working on a book on the geography of cacao and its flavors in chocolate.

After graduating from the University of California at Berkeley with a combined major in botany, cultural anthropology, food history and geography, John first grew strawberries and nursery products organically and then turned his interests to wine making. He founded Scharffenberger Cellars, producing domestic sparkling wine using classic European production methods. He sold the company in 1995.

When John’s friend and physician Robert Steinberg approached him about joining a chocolate-making venture in 1996, he accepted the offer with enthusiasm.

Scharffen Berger was the first American company founded in the past 50 years to make chocolate from “bean to bar,” and used imported beans from a range of cacao-growind countries around the world. The company performed every step of the chocolate making process to turn the beans into chocolate. This included roasting, conching, tempering and molding.

John and Robert wrote Essence of Chocolate: Recipes for Baking and Cooking with Fine Chocolate.

In 2005, Hershey Company acquired Scharffen Berger, and has maintained the brand and many of its formulas. 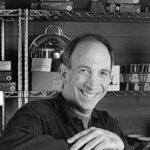 A friend of Steinberg’s introduced him to chocolate making and gave him a 600-page book on the “science of chocolate making”. Steinberg, who was a self-proclaimed foodie, had been interested in food and cooking since he was a child. The concept of making chocolate caught Steinberg’s attention. Following his diagnosis, Steinberg travelled to Lyon, France, in 1993, where he became an apprentice at a small family-owned chocolate maker called Bernachon for a few weeks. His new interest in chocolate would later take him to a number of cacao growing nations including Trinidad and Tobago and Venezuela.

Steinberg and Scharffenberger set up a test kitchen in Steinberg’s home kitchen to experiment with approximately thirty different varieties of chocolate and their potential recipes. The tools they used in Steinberg’s kitchen to develop the future Scharffen Berger brand chocolate included a mortar and pestle, a coffee grinder and a hair dryer, which they used to keep the chocolate’s viscosity.

In 1996, Steinberg and Scharffenberger opened a small chocolate factory and factory store in southern San Francisco, where they produced their first chocolate products for sale in the marketplace. They employed several antique German chocolate machines to make their products in small batches. The new small business was called Scharffen Berger Chocolate Maker, which took advantage of John Scharffenberger’s name recognition in the San Francisco Bay Area.